Fluxious is a full economy server, focusing on every aspect of the game. We are striving not to be another RSPS, but be a server with custom content and ideas to make your stay worthwhile.

Hey players,We've been working hard on a big set of fixes and additions to bring to Fluxious, and we decided we'd fill everyone in on the progress.

Here's a small overview of a few features:

List of almost all the updates been completed in the second part of the beta. Thanks once again to everybody involved in spotting these issues for me to fix!

Dinh - Chat issues fixed with help from RSPSi.
Dinh - Achievement diary requirements adjusted and new ones added.
Dinh - Fixed an issue with a couple of diaries not incrementing.

Dinh - Requirement for Barbarian agility course has been fixed.
Dinh - All items completed for the online donator store claiming.
Dinh - Information tab now has full functionality including links.
Dinh - Teleport locations reworked while a couple are in development. 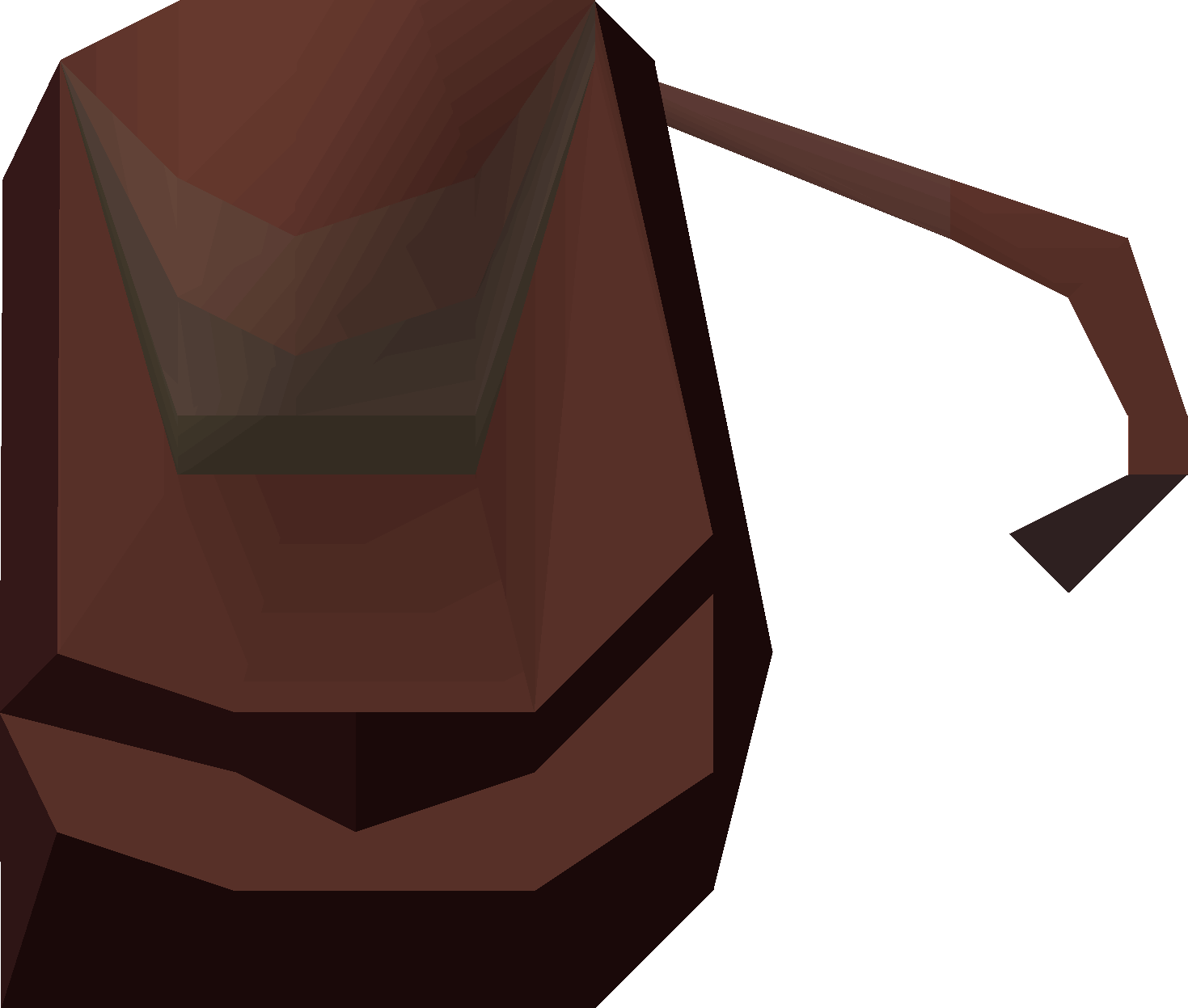